skip to main | skip to sidebar

Shrikhand Seva Mandal president Govind Sharma said: "This time, more than 15,000 pilgrims are expected to arrive here. The yatra starts from Nirmand (Kullu) and Rampur (Shimla). Last year, a majority of pilgrims were from Punjab, Gujarat and Maharashtra, besides Himachal Pradesh," he said. Kullu administration will make special arrangements to ensure safety, security and convenience of pilgrims. Special police force and medical teams would be deployed at several places along route of the yatra which starts at an elevation of 6,000ft at Singhad and ends at 17,000ft. Pilgrims would be allowed to take part in the yatra only after medical checkup. Sources said that pilgrims would have to cross several glaciers, avalanches, rivulets, steep mountain passes and five to 50 feet thick layer of snow. An official said that the yatra is organized officially for 15 days; however, pilgrims proceed for the yatra even in August which is extremely dangerous.

Generally, it takes at least four days to complete the yatra. For safety reasons, pilgrims have to get themselves registered with police before and after the yatra. Camps would be set up at various places for night stay, and police and medical teams would be equipped with oxygen cylinders, stretchers, emergency lights and other necessary equipment.

Officials from forest, revenue and IPH departments will also be present at various camps. Five pilgrims had lost their lives in yatra last year, which was finally suspended on July 24 following inclement weather. Govind Sharma said that camps would not be established at Parvati Bagh this year as crowd of pilgrims is destroying beauty of the place.
Posted by Unknown at 8:15 AM 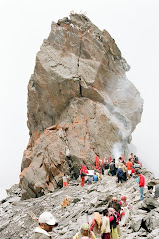 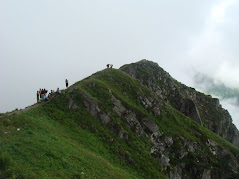 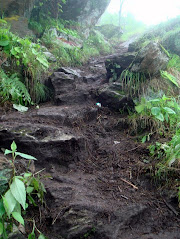 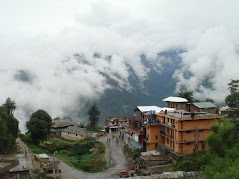 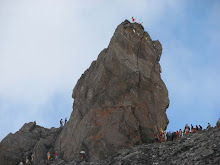 The "Nayan Sarover" has a small shrine.

The view of our route from Bhim dwari

Bhim Bahee, the leafs from the account book of Bheem 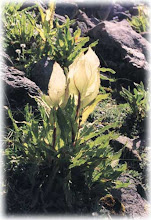 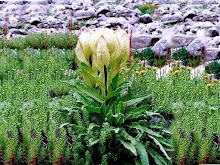 The Bramha Kamal is a rare lotus named after lord Brahma, the creator in Indian Mythology. It is considered very lucky to see it bloom and blooms around midnight. 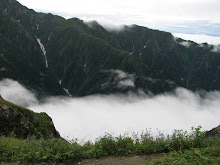 Moving Back from the holy Trip 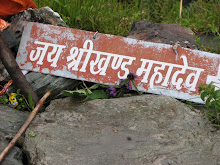 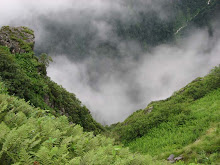 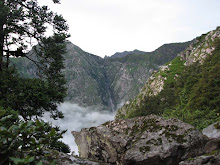 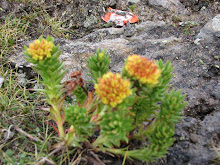 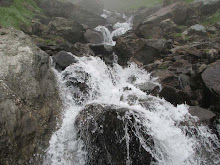 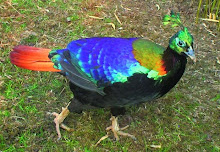 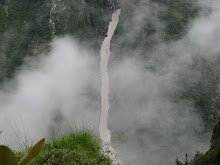 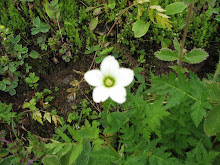 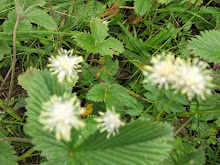 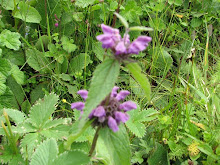 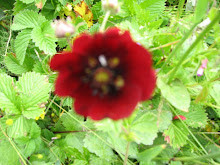 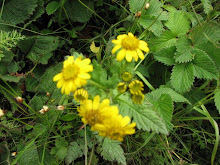 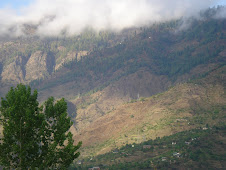